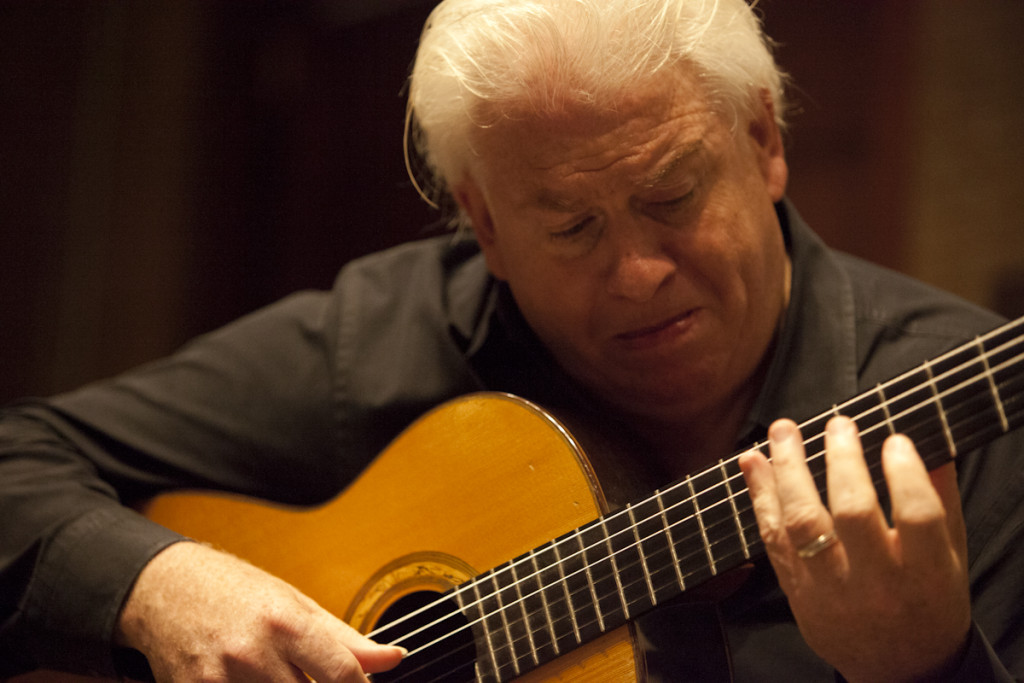 concert on December 9 and 10, at Marylhurst University’s Wiegand Hall. The December 9 concert is already sold out, and the December 10 show has been added to meet demand. On the program are works by JS Bach, William Walton, Heitor Villa-Lobos, Sylvius Leopold Weiss, and others. Mr. Kritzer will preview this concert on 89.9 All Classical Portland’s “Thursdays @ Three” program on Thursday, December 8, at 3 p.m.

Mr. Kritzer, known for his musical sensitivity and technical excellence, has been actively touring for

over three decades and across two continents. His performances have been hailed in cities such as Frankfurt, Munich, Los Angeles, San Francisco, Vancouver (British Columbia), and Sapporo (Japan), and he has given critically acclaimed debuts at New York’s Carnegie Recital Hall and London’s Wigmore Hall. Bernard Holland of the New York Times writes that Mr. Kritzer’s performance of Bach creates “an inner life,” while London-based Classical Guitar Magazine calls him “a guitarist in the best modern American mold.” Closer to home, Willamette Week describes Mr. Kritzer as “a champion of living American composers,” and he is a frequent guest on the Portland, Oregon radio station, All Classical Portland. In 1996 Mr. Kritzer was chosen by Senator Bob Packwood to represent the state of Oregon in a performance at the Kennedy Center for the Performing Arts in Washington, D.C. 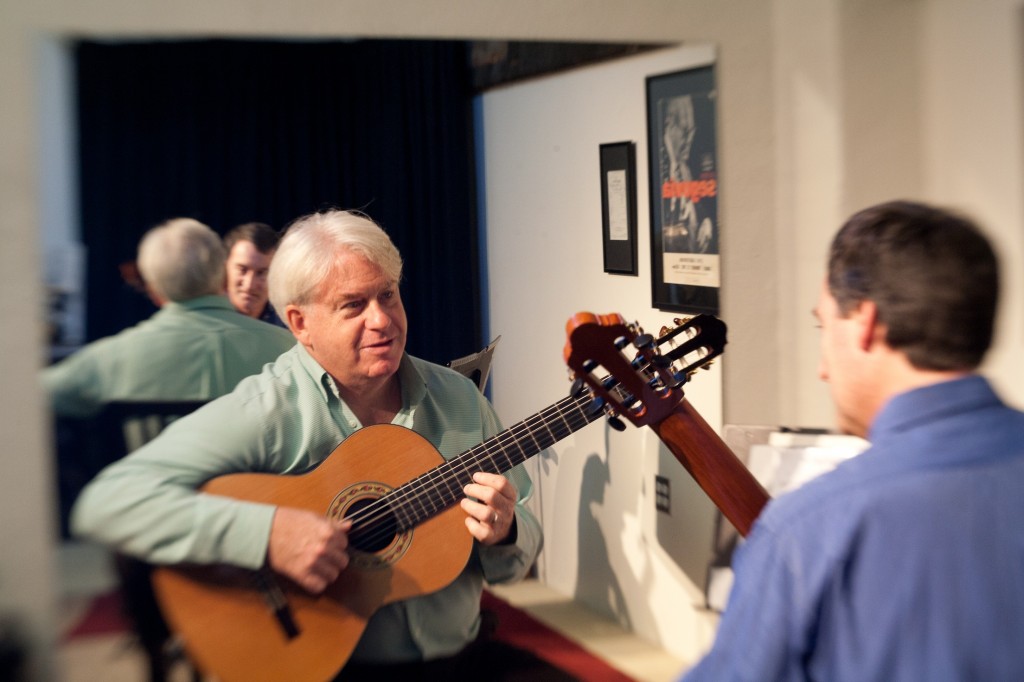 A graduate of the San Francisco Conservatory of Music, Mr. Kritzer studied with one of Segovia’s favorite students, Michael Lorimer, for whom he also served as an assistant in a year-long master class held in North Carolina. In the decades since, Mr. Kritzer taught at both Reed and Lewis & Clark colleges and currently teaches out of his private studio in Beaverton, Oregon. Many of Kritzer’s own students have gone on to win regional, national, and international guitar competitions, and to attend such notable institutions as The Julliard School, the Royal Conservatory of Music in London, the North Carolina School of the Arts, and the San Francisco Conservatory of Music.

Mr. Kritzer has released two celebrated solo recordings (Romance for Guitar and A Classical Guitar Christmas) and two marvelous collaborations with soprano Janet Chvatal (In the Blue Hour—featuring the Radio Symphony Orchestra of Munich—and Songs of the Americas). He has performed as soloist with the Oregon Symphony Orchestra, the Oregon Ballet, and multiple chamber orchestras and string quartets throughout the Pacific Northwest. He has also served as performer and Artistic Director to Portland’s Third Angle New Music Ensemble.