Scott Kritzer presents his 2012 Scott Kritzer Studio Student Recital on Saturday, June 2nd at 7:30 PM at the Euphoria Studios located at the corner of SE 12th and Division (1235 SE Division in Portland, Oregon). Off street parking is available. 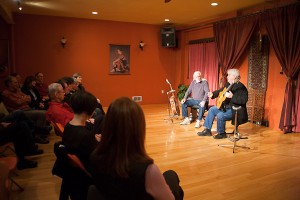 Mr. Kritzer’s students will perform a wide variety of works including pieces by J.S. Bach, Fernando Sor, Leo Brouwer, Francisco Tàrrega, Augustìn Barrios and others. The recital is free and open to the public. For more information you can go to www.scottkritzer.com or contact Mr. Kritzer directly at 503-719-7334 or go to Contact Scott Kritzer. 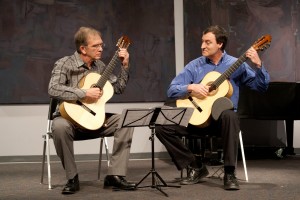 There will be a post recital reception at the Ford Cafe located on the Southwest corner of SE 12th and Division.

POST CONCERT – Great job everyone – so proud of you. Here are some photos from the event…..
Karen, Nigel and Doug 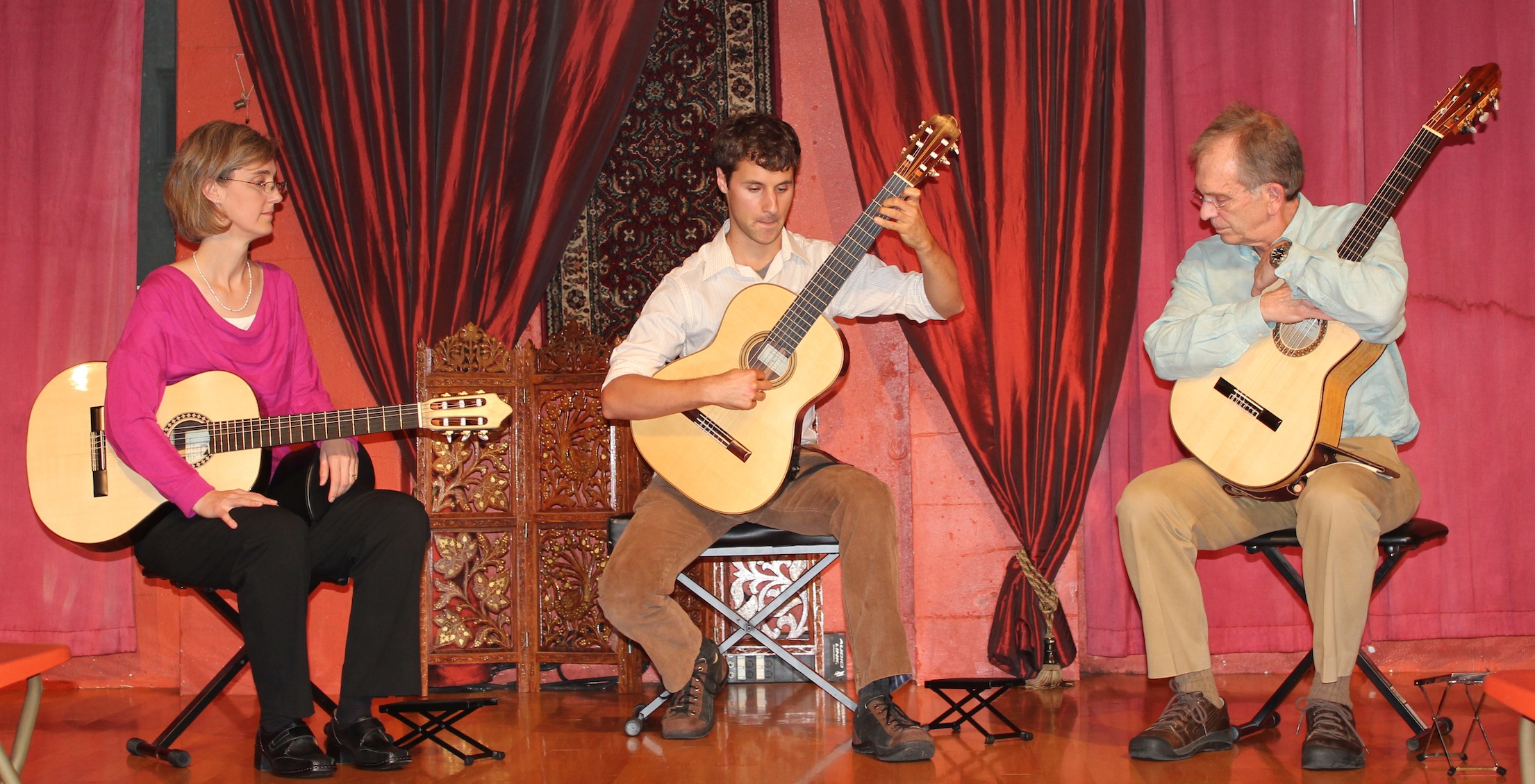 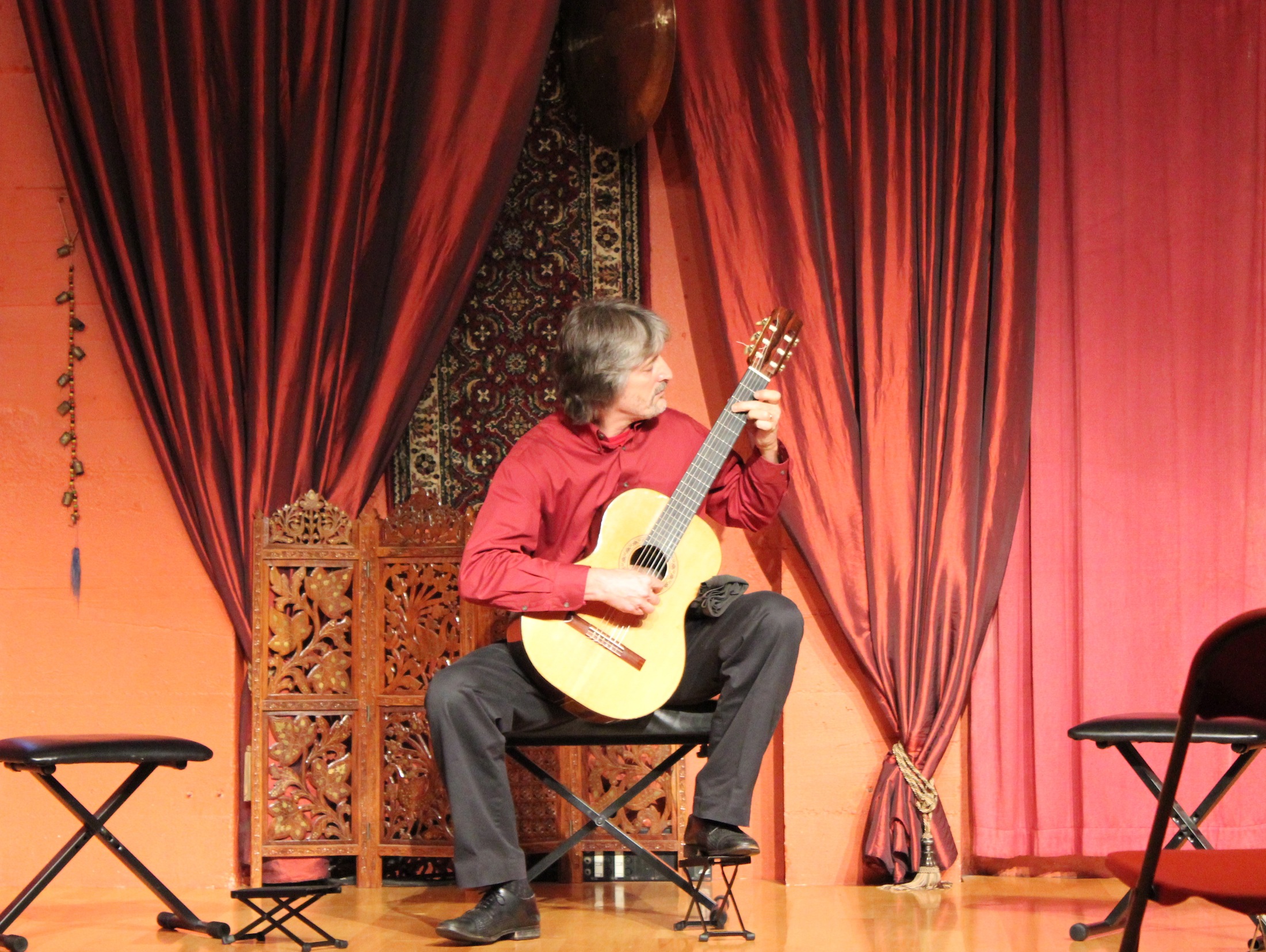 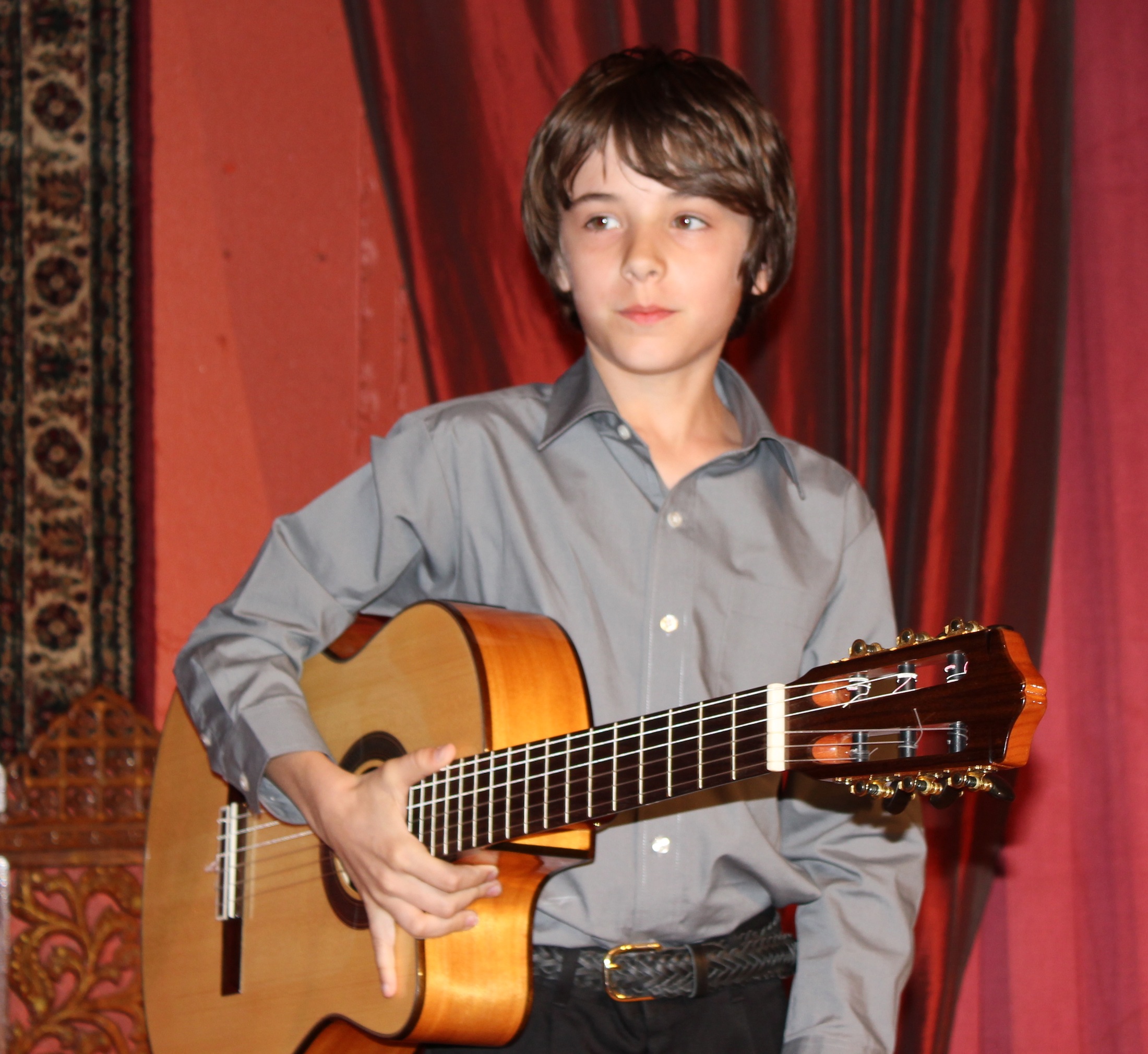 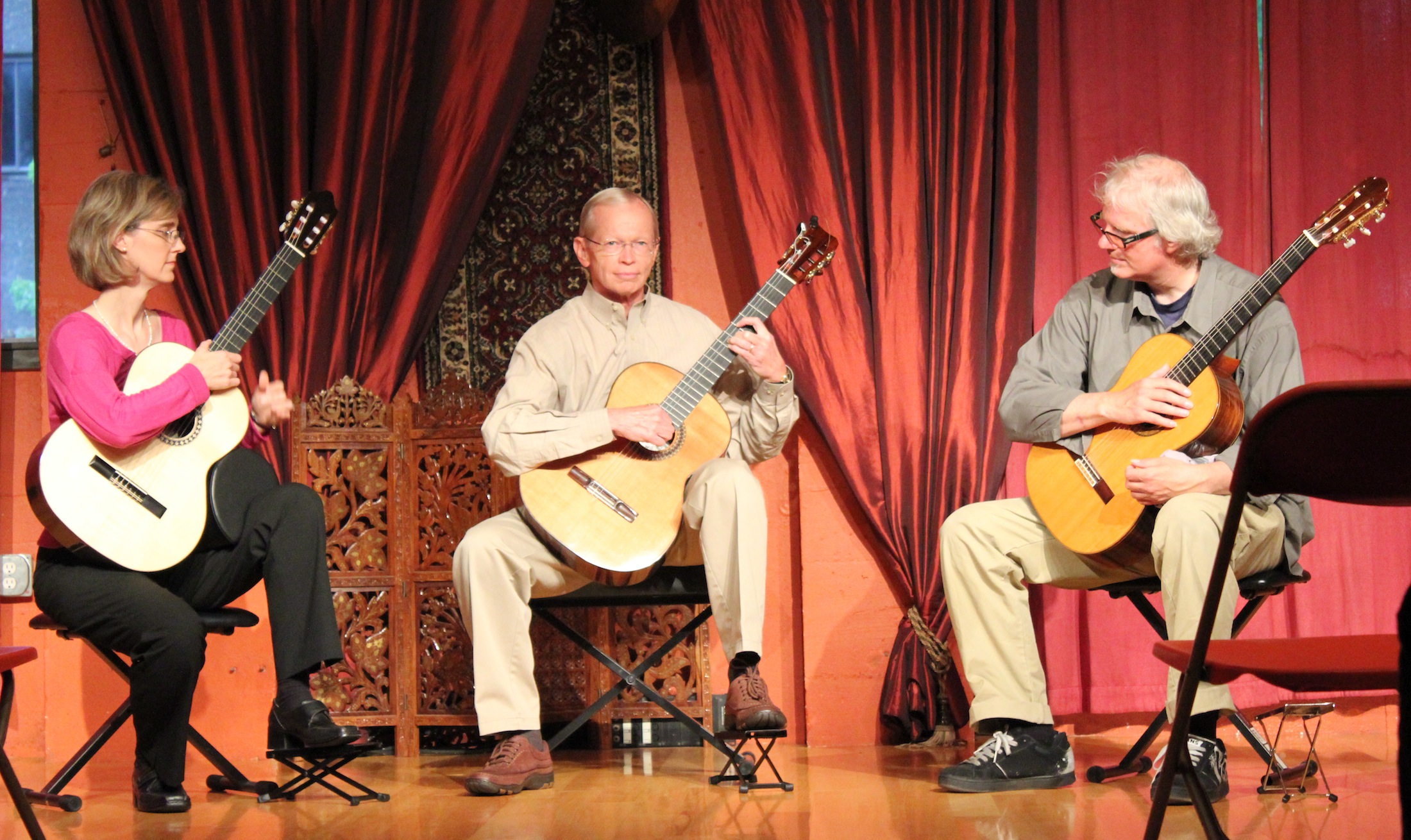 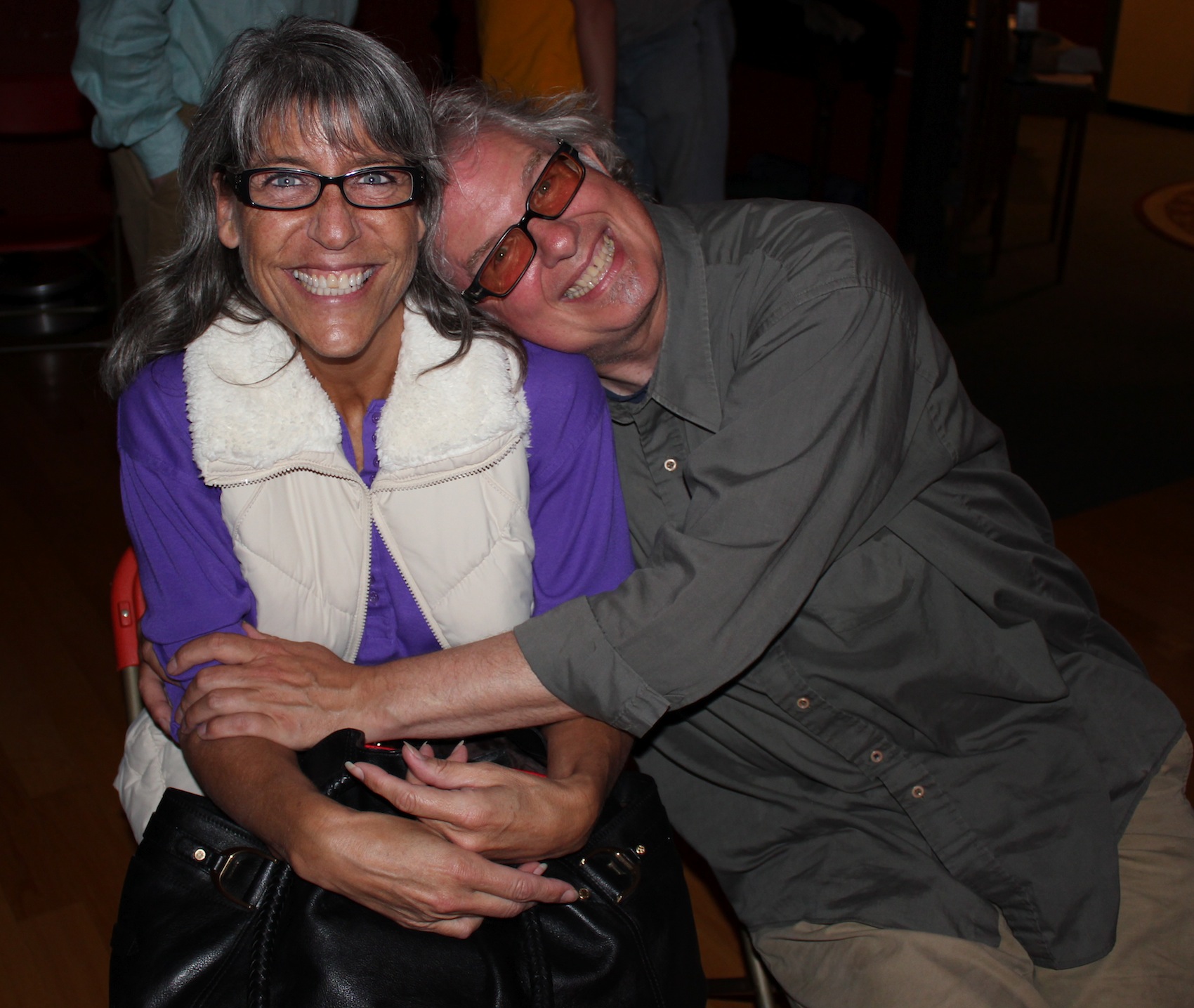 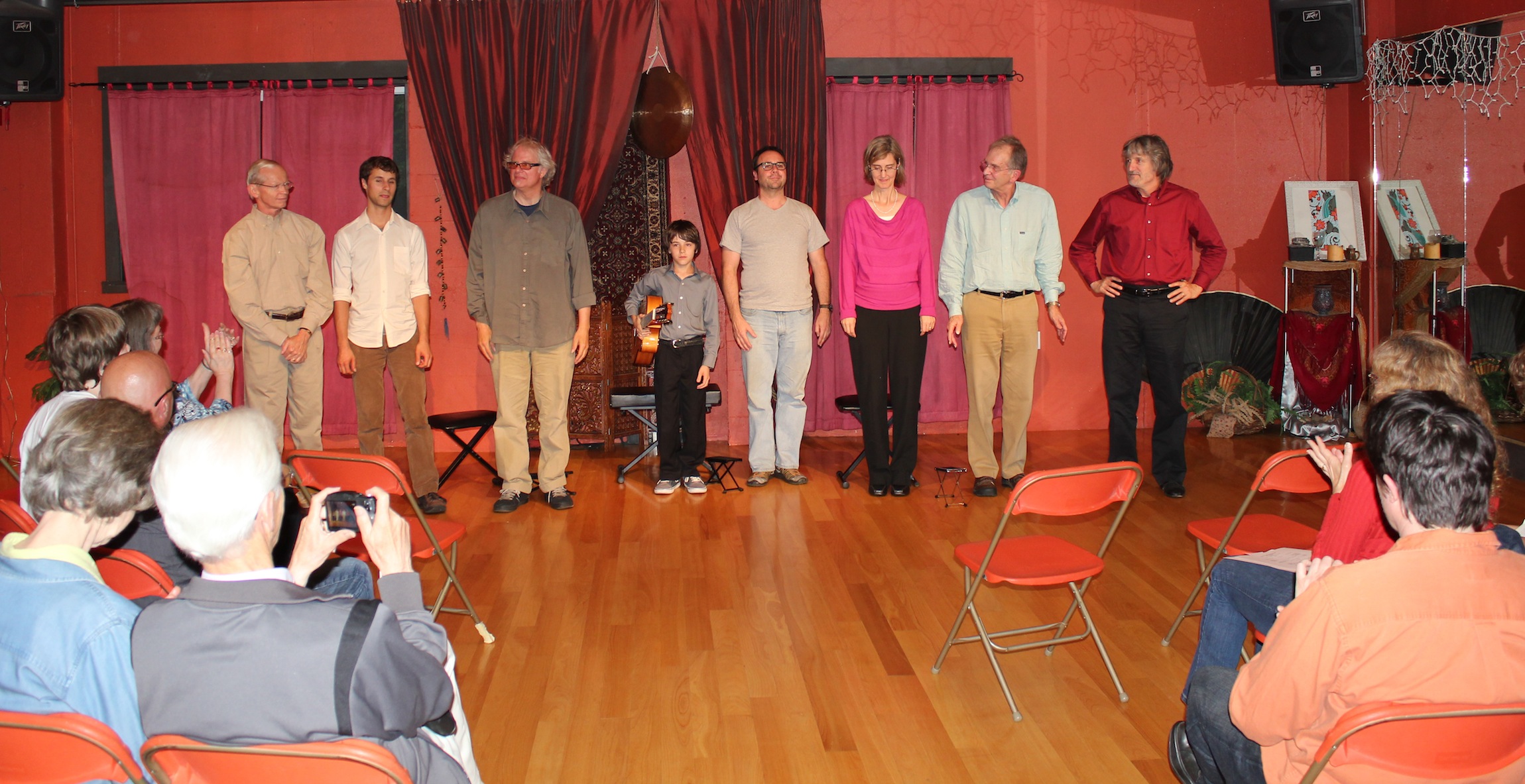 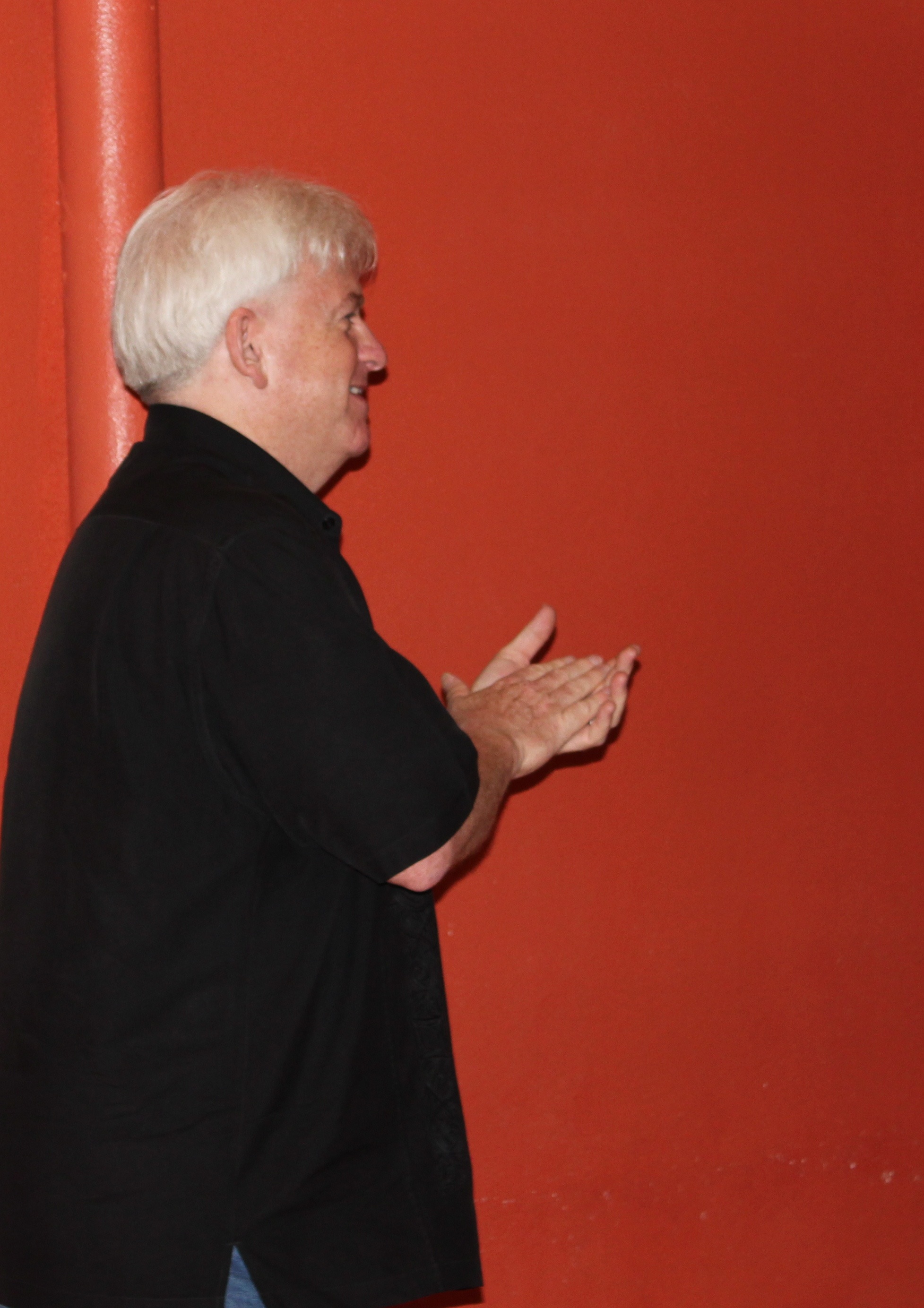 Scott Kritzer
This entry was posted in Kritzer Studio News. Bookmark the permalink.